To help address these hardships, the ACPF started publishing this ACPF Mail Magazine. Some of the readers of the first issue responded as follows:

I would like to express my gratitude for these encouraging responses.

For your reference, reprinting or copying the contents of this Mail Magazine does not require ACPF’s consent as long as the source is clearly stated. 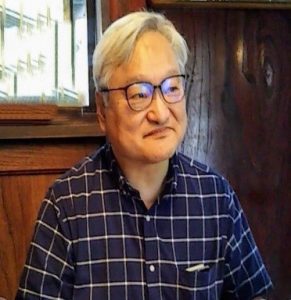 In this issue, Vice-Chairperson Mr. SHIMAOKA Seiya has written a Prefatory Note: →After COVID-19

This section provides information about recent ACPF activities, including past events and forums.

(1) “Corporations and SHIHO-TORIHIKI” (similar to so-called “Plea Bargaining”, from the third ACPF Forum) 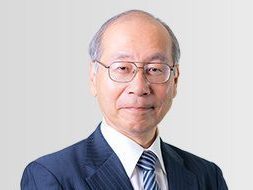 On 4 February 2020, the ACPF held its third forum, which was jointly conducted with the Association of Legal Corporate Departments, the Japan Institute of Business Law, and the International Civil and Commercial Law Center. It was called the “Joint Forum of Corporations and Law”. “SHIHO-TORIHIKI”, which is the Japanese version of plea bargaining, is a new and important reality for companies doing business in Japan. Mr. Ohno described what the system is and how companies should face it, and the Q&A section which followed was lively. This lecture was given shortly after the escape abroad of Mr. Carlos Ghosn, who had been arrested and charged for various crimes, and so the lecture referred to his case too. At present, you can access the text in Japanese only, through the International Civil and Commercial Law Center Website. We hope you will read it.

→Resume distributed in the forum (pp.1-2)

(2) “Is Japanese Criminal Justice Still in the Middle Ages?!” (Sequel)

This is the second part of the first ACPF Forum titled “Is Japanese Criminal Justice Still in the Middle Ages?!”, which was held in June 2019. It contains comments on the propriety of criticisms of Japanese criminal justice stated by Mr. Carlos Ghosn and by foreign countries, including the claim that “hostage criminal justice” is prevailing in Japan, with long periods of pre-trial detention and the withholding of bail forcing the accused to confess. Are these claims true?

See → “Is Japanese Criminal Justice Still in the Middle Ages?!”(2)

This section introduces recent legal information which is available to the public or for which permission was given by the organization concerned, such as ShojiHomu (Commercial Law Center, Inc.). Zaitaku Shojihomu, referred to below, has a special link giving a variety of useful information on the COVID-19 pandemic.

(Note: Renewal of information in Zaitaku shoujihomu will cease as of the end of June.)

（２）Renewal of other information on addressing COVID-19 in the Ministry of Justice, the National Police Agency, and the Prime Minister’s Office

・Amendment of Act on Protection of Individual Information

→An Outline of the Amendment (in Japanese only)

→Bill Outline of the Amendment of “Act on Punishment of Acts Inflicting Death or Injury by Driving a Motor Vehicle, etc. ”(in Japanese only)

→An Outline of the System （in Japanese only）

→An Outline of the Amendment ( in Japanese only )

→ Outline of Reguiaitions  (in Japanese only )

This corner provides information from ACPF branches and related organizations in Japan and abroad.

Issue No.2 also provides a message from the ACPF Nagoya Branch.

（１）Greetings from the ACPF Nagoya Branch. 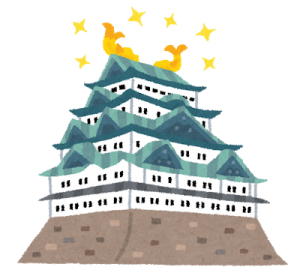 The ACPF Nagoya Branch is the first branch in Japan, established on 29 January 1992.

It has inaugurated a friendship agreement with the Philippine ACPF and it has been contributing to international cooperation in Japan and abroad for a long time.

→Memorandum of Agreement with the Philippine side (revised in 2017) 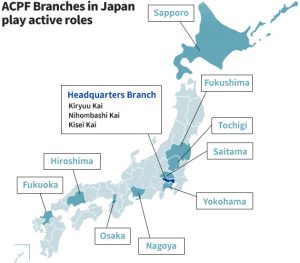 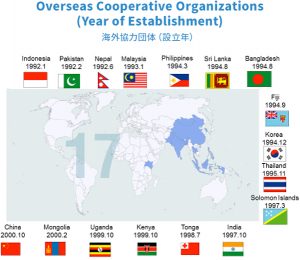 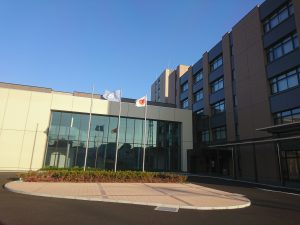 Column No.2:  Meeting & Greeting Patterns among People in Different Ages

It used to be that interaction among people was within the frame of mutual face-to-face relationships. New Year greetings were also done by making courtesy call visits to other people’s homes. But that style was replaced by New Year Greeting Cards, which were said to be widely used・・・continued

If you have suggestions or concerns about the content or layout of this Mail Magazine, please send to info@acpf.org.